The story and setting are mainly unchanged from Pokemon Yellow. However, there have been some anime-exclusive characters added. The eight Gym Leaders, the Elite Four members, and the antagonist faction Team Rocket (including Jessie, James, and Meowth) return from the anime series. Unlike the anime series’ Meowth, Meowth cannot speak the human language. He is instead given his own Meowth cry.

Pikachu is your partner and Together, you will grow and learn as you go. Pikachu can learn Secret Skills to be used outside of battle. These include Chop Down and Sky Dash to reach new places.
Spending more time with your partner will make it more affectionate. You can play with, pet, tickle, and dress up your partner’s Pokemon in different outfits, accessories, and hairstyles. As you get closer, good things could happen. 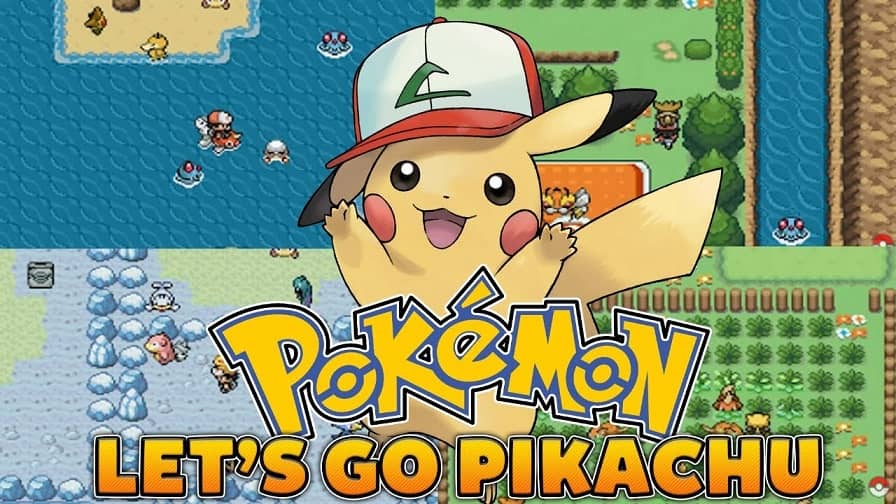 Always be prepared When a Trainer sees your Pokemon, it’s game on! Battles can be a great way of training your Pokemon and growing closer to them.