The game was released in Japan, North America, and Europe on April 19, 2012, February 4, 2013, and April 19, 2013. It is the thirteenth in the Fire Emblem series. It is also unique in that it takes place across two continents: Ylisse & Valm. These future forms of Archanea & Valentia are both present. If you download the game from the Nintendo eShop the game will need 8,579 free blocks on your SD Card. 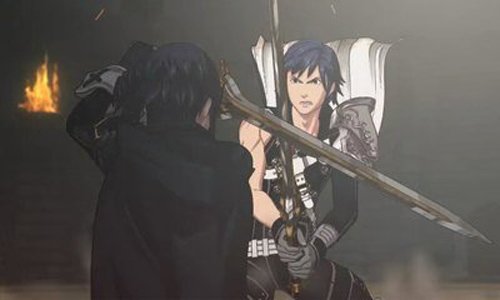 Create your character and join the ranks of heroic heroes on the battlefield.

Create a team of characters to strengthen their friendships. Some characters even have the option to get married. 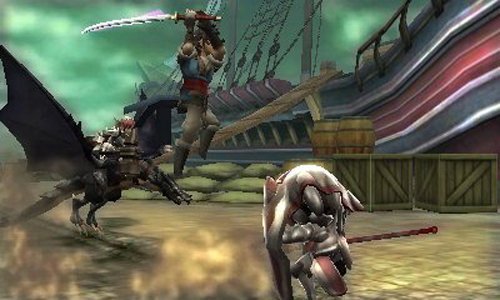