Mario and Luigi set out to plan the perfect vacation at Dinosaur Island. However, things quickly go awry when they discover Princess Toadstool had been abducted by the ever-diabolical Bowser. Mario and Luigi were chivalrous plumbers and set off to rescue their friend. To reach their goal, they must defeat Bowser’s Minions and solve some the most difficult puzzles that they have ever encountered.

Before they enter a level, players have the option of choosing to play as Mario (or Luigi) instead. Mario is faster than his brother Luigi, while Luigi can stay in the air for longer periods of time than his pudgy sibling (a brand new feature in Super Mario Advance).

Both brothers can get amazing abilities by collecting powerups. Mario can grow mushrooms, fireballs are possible with a Fire Flower and Mario can equip himself with a Cape by feathering. Mario can use the Cape to fight off enemies. If he has enough space, he can fly briefly with the Cape. 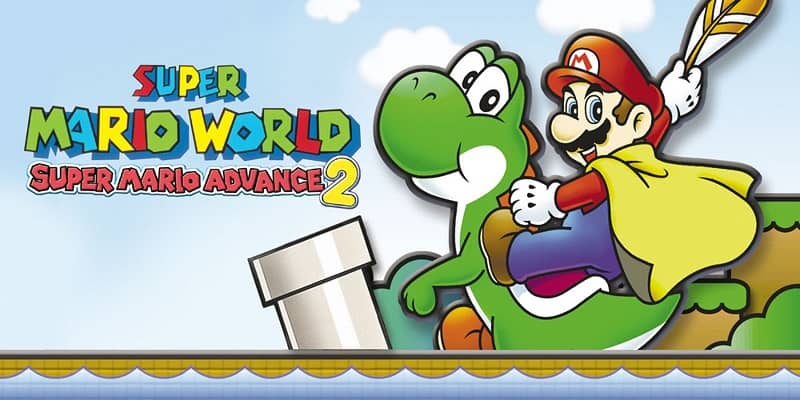 Super Mario World 2 has many secrets like any Mario video game. Hidden blocks and vines throughout levels are not the only thing that is hidden. Many levels have hidden exits, which require some exploration. The only way to discover all levels is by finding hidden exits.