PCSX2 is an Emulator to Run Playstation 2 Games. if you want to play Playstation 2 Roms so PCSX2 is a good Emulator to run on your device!
PCSX2 (a PlayStation 2 (PS2) emulator) is free and open-source. It emulates the PS2’s hardware using a combination of MIPS CPU Interpreters, recompilers, and a Virtual Machine that manages hardware and memory. Unlike previous versions, which could only run a handful of public domain demos, the newer versions are capable of running the most popular games, such as Final Fantasy X or Devil May Cry 3.

Since its inception, the PCSX2 project is more than 20 years old. While older versions were limited to running a handful of public domain demos, newer versions are capable of running the most popular games, such as Final Fantasy X or Devil May Cry 3, at full speed. To check the compatibility list for the most recent compatibility status of games, (over 2500 titles have been tested), visit the PCSX2 compatibility listing. PCSX2 lets you play PS2 games on your PC with many other features and benefits. 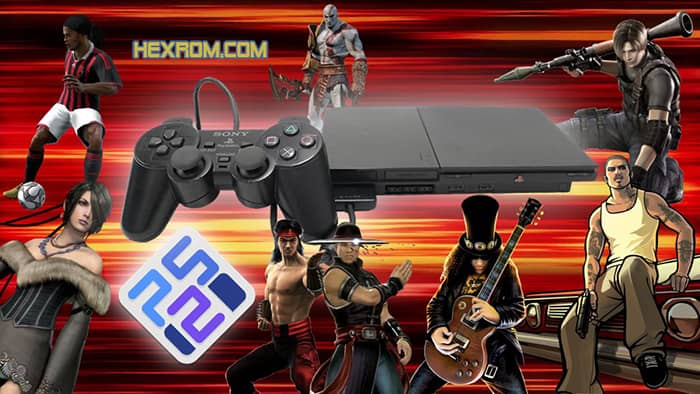 Some of the PCSX2 Emulator benefits include

To set it up, you will need to install the Ps2 BIOS file appropriate for your regional PlayStation 2. It is easy to use. You can play all the original PlayStation 2 games right from your DVD drive in just a few steps. You can also choose to load images directly from your hard disk, which will speed things up a bit.

The PS2 was a game console with superior specs to its rivals when it was first released. It is still possible to emulate it even though many years have passed and technology has improved. PCSX2 requires a lot of hardware. You will need a computer that is considered intermediate to advanced by current standards to play PS2 games.