Mother 3 Rom (Eng. Translation) is for Gameboy Advance Emulator (GBA). Mother 3 is a great game if you like Role Playing Games.

The MOTHER series by Shigesato Itoi is a trilogy that is often overlooked. With 3 games that are widely regarded as cult classics, the series never really took hold in the West, with its third installment having never been officially released outside of Japan. Despite this, the series has managed to inspire so many of its players to create amazing things. 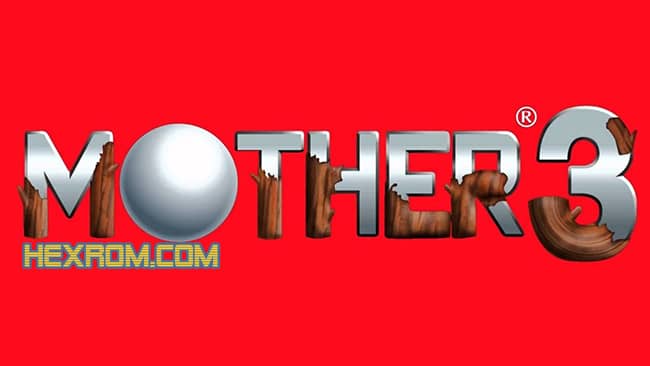 A preliminary sequence shows Hinawa visiting Alec, her father, and her twin boys, Claus & Lucas. Hinawa sends Flint a letter stating that her sons have been fighting with Dragos. She sends the letter and hears an unusual anthem played by a flying object. This foreshadows the rest of the story.

Mother 3 begins in a different way than the other Mother games. It is divided into eight chapters similar to StarTropics and Dragon Quest IV. Instead of focusing solely on children, the story focuses on Lucas and his family’s adventures. Each chapter switches perspectives. The first half of the game can be played as Flint, Duster, and Salsa. However, the remainder of the game can be played as Lucas. 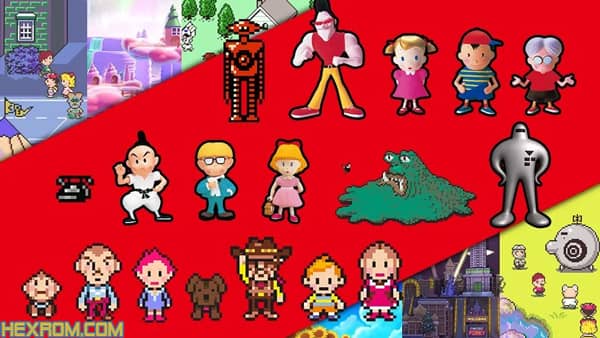 The focus of the game is not on a specific group of children, as it focuses instead on a random group of people of different ages. Some chapters feature completely different protagonists. One chapter has Duster, a limping thief; another chapter features Salsa, a monkey suffering abuse from Fassad, a peddler. Lucas is the only character that the player can control. He is a young boy in the first three chapters, and a teenager later on. Other characters that can be controlled include Kumatora (a teenage tomboyish princess), Flint (a strange, middle-aged cowboy-like dad of Lucas), and Boney (Lucas’s family dog).